We’re going to sing Music of the Storms tomorrow. Which means that this is the day for many things: 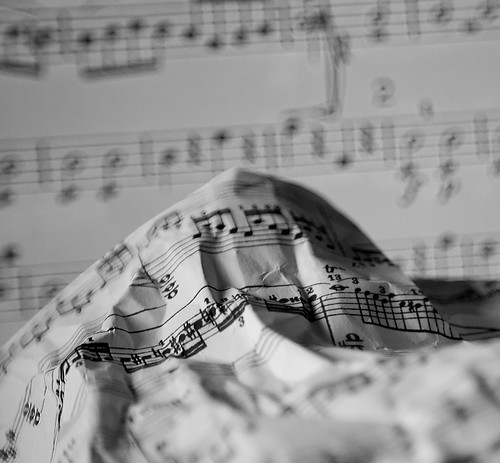 Result of an extreme “Thudflurrst!”?

This is actually from last year’s Spring concert, where the caption was “Basses. Watching. Plotting. Up to no good, quite likely.” Probably still applies.

Really, we have so much fun just rehearsing. And tomorrow, between dress blues and blacks, nervy excitement, and great partners like Ideaventions, the Red Cross (National Capital Region), CoCoRaHS will be even more fun.

We’ll have tickets at the door, but you can skip the line – get them online now!